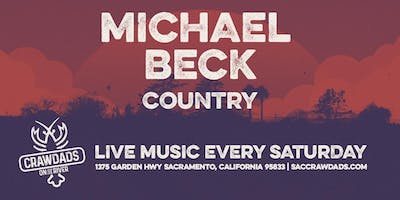 Singer, songwriter and guitarist, Michael Beck brings years of experience from the stage and studioto every note he plays. His charisma when performing is as infectious as his smile.  Listening to musicwhen he was younger, Michael found that his favorites were Travis Tritt, Garth Brooks, and Jason style, captured in his own playing, began to permeate throughout his live attention; Michael began performing on the Northern California Country Circuit fromSan Jose to Redding, Turlock to Reno.  He’s performed at many of the Rodeos, festivals andCasinos in the area including the Livermore Wine Festival, Chicken Wing Festival.  Even sharingthe stage with some of Country’s top acts such as: Jon Pardi, Big and Rich, Randy Houser,Clay Walker, Chris Lane, Lauren Alaina, Luke Combs and many others. 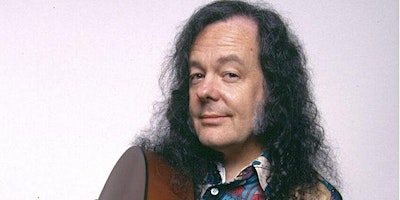 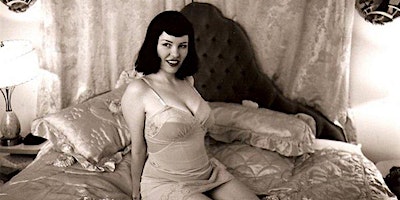 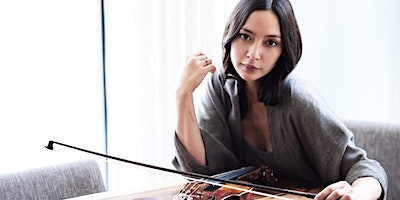 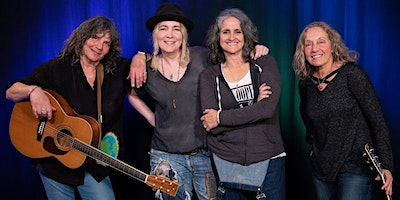 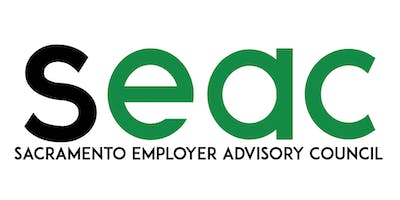 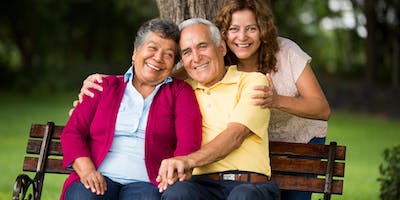